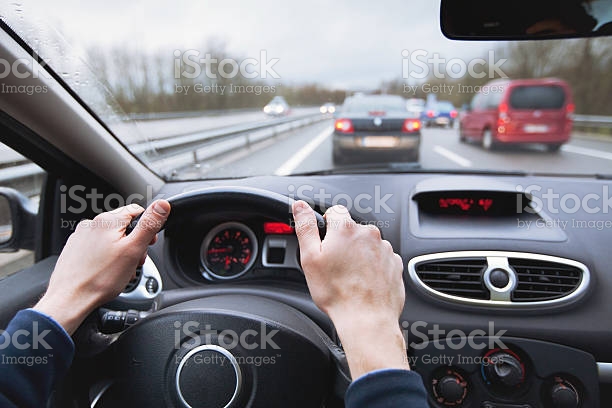 TURNING ON YOUR SUCCESS DRIVE

“Whosoever conquers self has nothing else to conquer”

Life is continuously in a motion state. The universe is a cycle of changes; the day changes to usher in the night and the cycle continues; spirals of seasonal changes continuously occur. Change and motion are interrelated. Life is never static and because life is never static, change becomes inevitable. Change could be progressive change or it could be retrogressive change.

Your ability to intelligently and wisely control and direct your thoughts to work for you rather than against you is the power to turn on your success drive.

Unfortunately, the mass crowd of humanity does not grasp this vital truth and many will never come to the recognition and realization of this truth. On the reverse: The inability or neglect to intelligently and wisely control and direct your thoughts to work for you rather than against you, automatically turns on the failure drive that makes life run off course.

As I write this, I quiver: Lack of self-control is a deadly trap. It has destroyed many lives; wrecked the health of many; it has wrecked marriages and families or at least reduced the relationship into a miserable and enduring state; it has crumbled businesses and finances; it has disrupted peace of mind and drained the joy of living; it has wrecked opportunities for growth and advancements; relationships have been torn apart; it has produced drastic failure in parenting and in leadership at all levels of life.

Lack of self-control is a subtle but deadly trap that lures and entices the feelings into self-sabotaging behavior that its effects may not always be evident in the short term but it sure manifests in the long term of life.

Self-control produces the exercise of self-discipline. Self-discipline is the fundamental secret of success.  This is the power that turns on Success Drive.