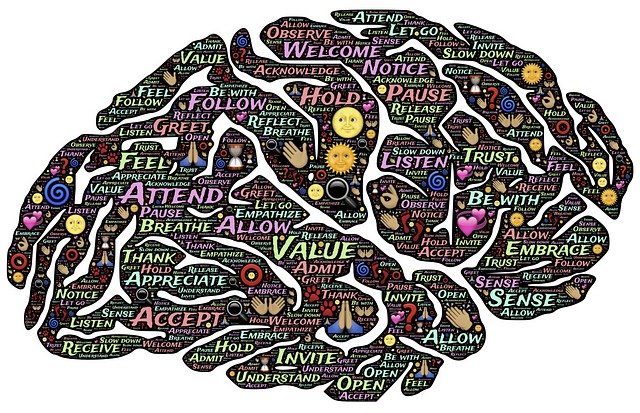 Positive thinking or being positive is not ignoring or living in denial of the facts of life but rather it is superimposing the truth upon the facts and engaging in actions in alignment with timeless or eternal principles that can alter the facts.

Two men are told by doctors that they have prostate cancer and are given two years to live. One of the men accepts the doctor’s report and begins to wind-up his affairs in preparation to die in the next two years. However, the other man communicates to himself that he cannot die of prostate cancer; that he has so much impact to make in the world and cannot afford to leave the stage of life at the time. In fact, he tells himself: “I will beat this; I am more than this; I will beat this at the cellular level”. He listened to healing messages and meditated on the words. He went to every person he knew that had conquered cancer to hear their testimonies. It’s over a decade and still counting; Les Brown is still alive whole and hearty – cancer free and is accomplishing his dreams and making positive impact in the world like never before.

Two men graduate from the university and they get employed but lose their jobs eight consecutive times. In fact, their third boss said categorically, “You are the single greatest disappointment in my entire career – you will never succeed in marketing.” One of the men communicated to himself that losing eight jobs in a row coupled with what one of his former bosses had told him means that he is a failure in life. He goes through life with a failure mentality barely scraping by in order to survive. On the other hand, the other man communicates to himself that losing those jobs was just a feedback, informing him that there was something that he was missing out. On his former boss statement, he said to himself: “Somebody’s opinion of me does not have to become my reality.” And he went on to believe that he could become an extraordinary success and learned what he needed to do right. On his tenth job, Steven Scott began a business that in a matter of months grew from nothing to millions of dollars in sales.

Most importantly, superimpose Truths upon the facts of life and you will live above the situations of life. The Bible is The Guaranteed Book that is filled with Truths that governs life.