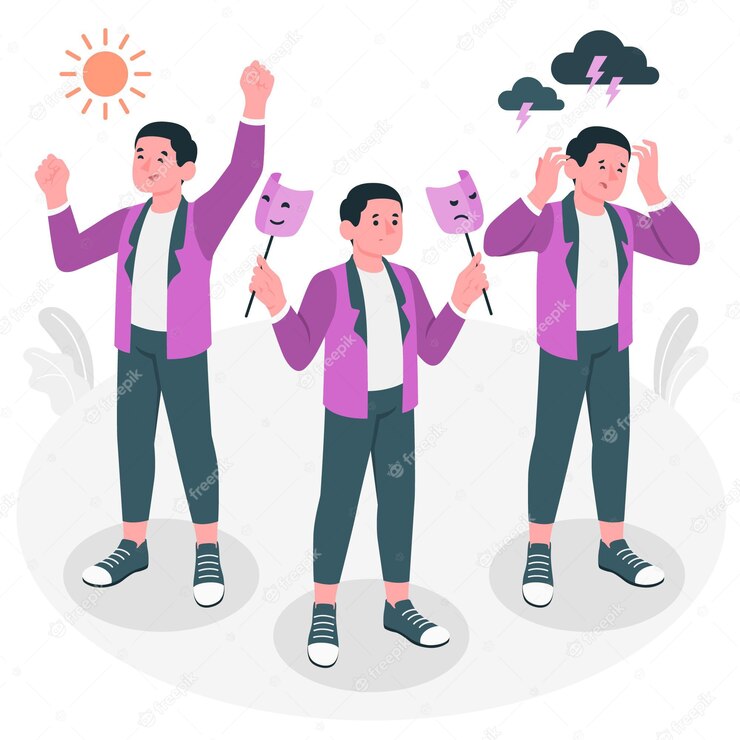 YOUR EMOTIONS AND YOUR WELL-BEING (PART 3)

When there is a balance between emotions and reason filtered through our moral conscience we can go ahead and make the right choices. When emotions lead, principles vanish like a vapor.

However, if you light a spark of fire and pour fuel onto it, it begins to burn. And the more fuel poured on it the greater the fire becomes and this can lead to the destruction of lives and properties.

On the other hand, if negative emotions well up on the inside seeking a dwelling place in the recesses of your heart and you fuel it by indulging in it, the greater will be the intensity of these emotions. The more you fuel these negative emotions by indulging in it, the deeper these emotions will be rooted in the mind and the more the mind will be ravaged with the fire of negativity and the more damage it will wreck in life; and the more difficult it will be to quench the destructive “fire” of these negativity.

IDENTIFYING THE FUEL FOR NEGATIVE EMOTIONS:

You keep the fire of negative emotions burning when you begin to explain and justify to yourself and others why you have the right to be angry. You may feel angry for the injustice done to you. These reasons could be legitimate reasons as in the case of childhood abuse (in which you did not play any part to influence the person’s actions towards you). But holding onto negative emotions of anger damages your personality and does you no good. When anger leads, failure and destruction follow.

The more justification of your right to be angry that you gather in your anger arsenal the more judgment you pass on the person or people involved, the more the fire of anger keeps burning and ravaging your life. Rather than pass judgment on the other person when you feel wronged or badly treated, try to create an understanding of the reason behind the person’s action.

We should remember that hurting people hurt other people; it takes a miserable or an unhappy person to create conditions of misery and unhappiness for others or it may be the person is in a bad mood or a negative occurrence had just happened in his or her life. The moment we create an excuse for someone else’s untoward behavior by becoming understanding, we quench the fire of negative emotions from destroying our lives.

We can also ask ourselves: how did we create that? What did we think about the person? What did we say or how did we say what we said and what did we do that influenced the other person to have reacted the way he or she did? When we take responsibility for our own actions that had triggered the person’s negative behavior towards us, we discover there is no essence to hold onto anger.

When someone that is offended by another comes complaining about a situation to you, you can give the person wise counsel on how to respond simply because you are not personally involved in the situation-you are personally detached from the situation therefore, you can view the situation objectively.

When we take things personally we lose our sense of objectivity and anger aggravates. Consequently, stand apart from the situation, see things from the other person’s point of view or become aware that it is not about you but rather it is the person’s attitude and you will respond objectively, this will quench the flame of anger.

Whatever the case, emotional maturity is reached when you do not let the behavior of others control your emotional reactions. Irrespective of people’s attitude towards us we are in absolute control of our attitude towards them. To get rid of negative emotions you must take absolute responsibility for your emotional life; never play the blame game. You are responsible; you are in charge.