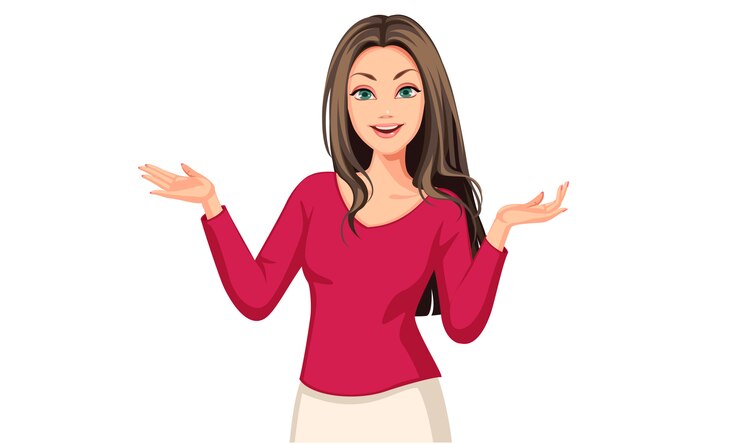 YOUR EMOTIONS AND YOUR WELL-BEING

“We do not fully comprehend what we can do with our emotions. When we control them we have power. When they control us the results are often disastrous.”

There can never be success or failure in life without emotions coming to play. The peaks and lows of life are triggered by emotions. The dynamics of life revolves around emotions. Emotions are an integral part of life because human beings are emotional creatures.

Emotions undergo spiral of changes both positively and negatively. Emotions, if not controlled and directed, can spiral out of control and emotions spiraled out of control can lead to a life out of control, culminating in destiny wreckage. Emotions managed effectively are an invincible force for good.

Mismanaged emotions are the gateway in indulging our excesses; unbridled passions and impulses. Emotions do not always view with the lens of right and wise choices rather emotions for the most part view life with the lens of how it feels good at the moment.

Feeling good rather than thinking right is the predominant pursuit of emotions. Consequently, emotions are not on the truth-quest rather it is on the feeling good at the moment-quest.