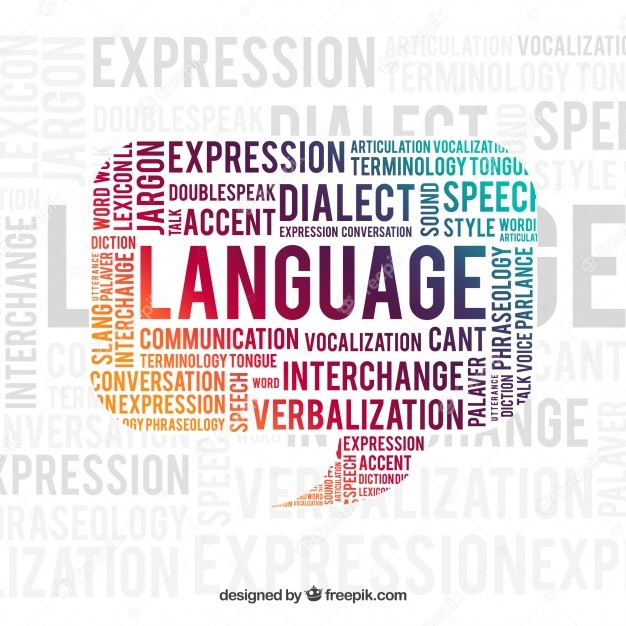 At age fifteen, Victor Seribriakoff was told by his teacher that he was a dunce,that he would never finish school and even adviced him to drop out and learn a trade.

Victor heeded the advice and for seventeen years he acted like a dunce as he was told that he was a dunce.

When he was 32 years old, a transformation took place. An evaluation revealed that he was a genius with  an IQ of 161. Immediately he stopped identifying himself as a dunce and started perceiving himself as a genius, he began performing and living like a genuis.

From then on, he wrote books, secured a number of patents and become a successful business man. He became by election the chairman of the International Mensa Society. The Mensa Society has only one membership qualification, a minimum IQ of 140.

I cannot but imagine the number of geniuses who think like a “dunce”, talk like a “dunce”, behave like a dunce and live like a “dunce” because they were told by someone that they were “dunce”; they won’t amount to anything; they are not good enough; they  cannot do it; that they are too young or too old; they have no money or the “right connection” to live their dreams.

Strip yourself of every label that limits and devalue your destiny before you can ever think of engaging in continual success trips. Never permit the negative suggestions of others to suggest to you the direction of your life.

Never live down to the negative opinions of others rather live up to  the dreams of your heart. You are not just good enough  rather you are the best the world has ever known because you are an original – incomparable to no one.

Therefore, express the authenticity of your value to the world.