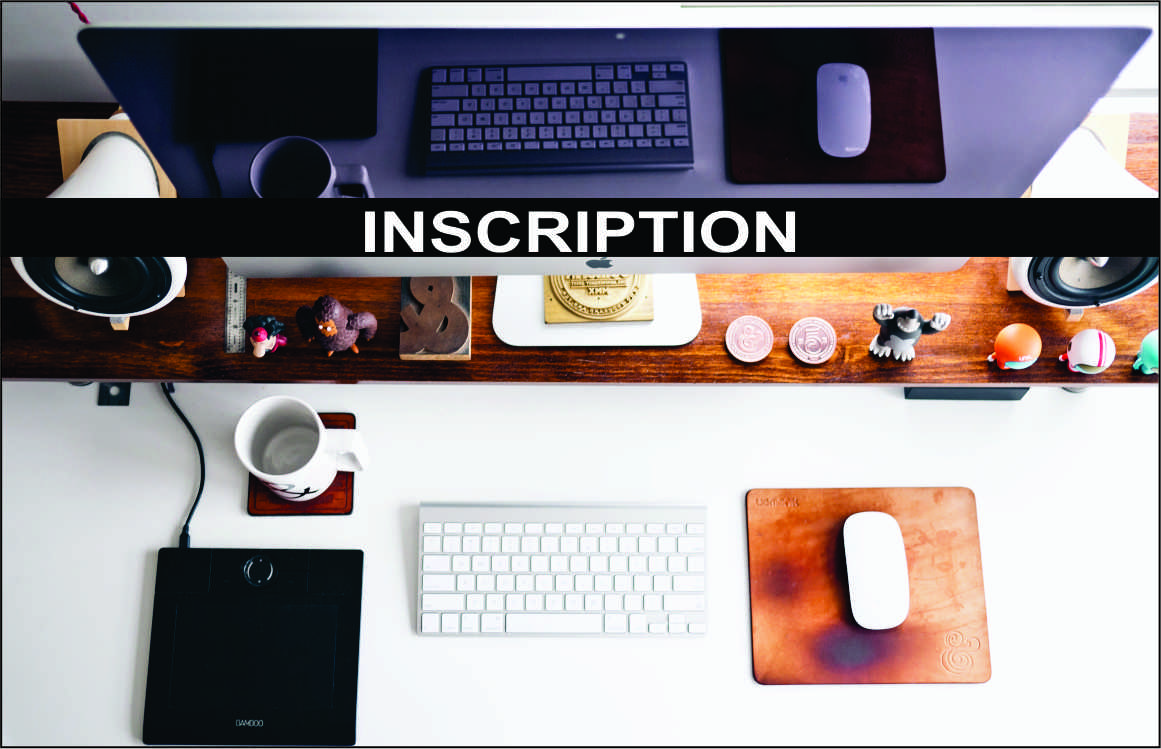 THE DIFFERENCE ONE LIFE CAN MAKE-LES BROWN; FROM BEING LABELED “EDUCABLE MENTALLY RETARDED” TO BECOMING ONE OF THE BEST PROFESSIONAL SPEAKERS IN THE WORLD.

Les Brown who fondly concludes all his speeches with the statement, “This is Mamie Brown’s baby boy” was born with his twin brother on the floor of an abandoned building in Miami and three weeks later Mrs. Mamie Brown adopted the twins. Mrs. Mamie Brown with no husband worked as a cafeteria cook, maid and fruit picker. Les Brown was raised in Overtown and Liberty City, the poorest neighborhood of Miami, though the family was impoverished he grew up with lots of love and disciplined training from his adoptive mother.

As a youngster, Les Brown was a poor student because he had trouble with poor concentration. Consequently, he was labeled, “educable mentally retarded” in the fifth grade because of his hyperactive nature and poor performance in class.

He bought into the label placed upon him by believing in it and this belief limited and placed a ceiling on his performance as he flunked twice and always on the verge of being thrown out through his grade school years. Even though Les had a poor performance in school, through his mum’s belief in him he subconsciously believed and dreamt of greatness.

This conviction caused him to live above the lives of drugs, alcohol or criminal behavior even though he grew up around drug and alcohol abusers.

Les was desirous to get into broadcasting even while working to earn a living as a city sanitation worker on Miami Beach. He developed a plan of action by first seeking out mentors and getting into the corridors of broadcasting and he actually did get a choice at becoming a disc jockey. As he was advancing in his career as a disc jockey, one of his friends,

Mike Williams counseled and encouraged Les to make greater use of his talents, he believed that he could become a voice for good rather than simply a voice for good times.  With his encouragement Les engaged himself as a social commentator and community activist; the owners of the radio station felt he had become too controversial and fired him.

Les became interested in the political arena and had the goal of becoming a legislative. He plunged himself in focused preparation as he had done when he wanted to venture into broadcasting. With adequate preparation, learning, and listening he won the Twenty-ninth House District. He was ambitious about running for the State Senate when his adoptive mother became ill due to food poisoning and Les decided to resign from the legislation to care or tend for his adoptive mother.

In his words, “It was not much of a decision on my part. I had to be with her and help her through it. My mother had a low tolerance for the winters of Ohio, so I resigned from public office and moved back to Liberty City to care for her. I was concerned about supporting myself and those dependent upon me, but I knew that I owed whatever I had become and would become to my Mama.”

Les Brown discovered that he loved talking to people; he took pleasure in making them feel good and contributing to their understanding of themselves. He was enthusiastic about the work but apart from that, he had nothing going for him to become a professional public speaker. He dreamt of becoming a professional public speaker but he knew virtually nothing about the business.

Les got to work on his dreams; he found books on public speaking and read everything he could find on the topic. He joint organizations for public speakers.  He studied the best speakers. He talked with speakers about their work, he asked them about their secrets; they all emphasized on practice. Les Brown volunteered to speak everywhere and anywhere that speaking opportunities were available. He worked on his dream consistently.

Les Brown had prostate cancer and was given two years to live by doctors.  In response he communicated with himself, “I will beat this; I am more than this; I will beat this at the cellular level”. He listened to healing tapes and meditated on the words. He went to every person he knew that had conquered cancer to hear their testimony. It’s well over a decade and still counting; Les Brown is still alive whole and hearty-cancer free and is accomplishing his dreams like never before.

Council of Peers Award of Excellence

Regional Emmy Award (Chicago), 1991, for the program, You Deserve with Les Brown

Selected as one of America’s top five speakers, Toastmasters International, 1992.

Make relationships your priority in life and value love, commitment and sacrifice.