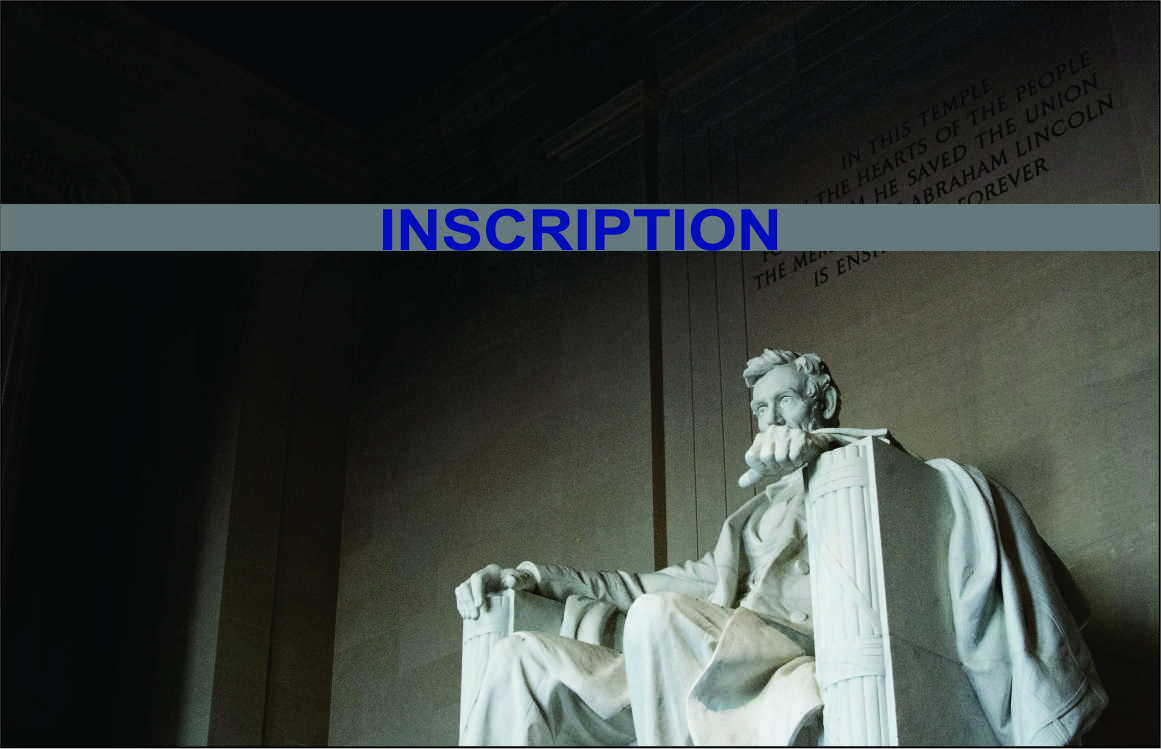 THE DIFFERENCE ONE LIFE CAN MAKE – ABRAHAM LINCOLN.

THE INDOMITABLE “WHY” THAT PULLED THROUGH OVERWHELMING ORDEALS TO BECOME ONE OF THE MOST NOTABLE PRESIDENT IN THE HISTORY OF THE UNITED STATES OF AMERICA.

The failures of life come to grow us for the larger successes of life if we learn from it and never quit. Failure is not an identity and therefore, should not be personalized. Failure is a feedback mechanism from life indicating that something is wrong and the right change needs to be effected. Failure is the learning and grooming process to make you become better rather than bitter if you rightly perceive and respond to it. Defeats are the strengthening combats of life that prepare you to conquer the vicissitude of life.

However, to wade through the seeming failures and temporary defeats of life and emerge a conqueror, the “Whys” or the motive of living out your dreams must be rooted deeply to withstand the storms of life if not you will give up; give in and compromise on your ideal.

THE TRAILS OF DEFEAT

Never let defeats define you but rather let it refine you to secure your greatest win that will inspire others.

THE WIN THAT SETS HIS LEGACY

Abraham Lincoln attended only a few months of “blah school” which is a school without books rather the students repeated the teacher’s words aloud.

I will study and prepare myself, and one day when the time comes, I will be ready”

Abraham taught himself mathematics; he adopted the Bible as his model for writing and speaking; read classic literature; he practiced speaking crisp, clear, simple sentences.

Consistent and continual self-education is the key to your upward growth in life.

Abraham Lincoln’s Gettysburg Address is esteemed as one of the most outstanding political speeches in American history.

I desire so to conduct the affairs of this administration that if at the end…I have lost every other friend on earth, I shall at least have one friend left, and that friend shall be down inside me.

Abraham Lincoln once worked as a general storekeeper. This venture eventually went bankrupt, and he ended up owing $1,100. He promised to pay the debt, which was an enormous amount in those days. Though it took him 15 years to clear the debt, he kept his word.

In another story, as Lincoln practiced law, he sent refunds to those clients who overpaid him. People who knew him nicknamed him “Honest Abe”

When your word becomes your bond you are free from the bondage of deceit and bound for the top.

THE UNDEFEATABLE RESOLVE TO BECOME THE PRESIDENT-THE DEEP ROOTED “WHY”

One day, Abraham Lincoln witnessed a black woman sold into slavery, separated from her husband and son. On the verge of fury, Lincoln dug his fingernails into his hands until they bled, and said to himself, “That’s wrong. And if I ever get the chance, I’ll stop slavery.”  That defiant resolve set the course of his political dream-to to become the president of the United States of America. Suffering through defeat after defeat, he refused to give up or give in, because righteous anger was burning inside him, an all-engulfing passion to put a stop to slavery in America. And he eventually accomplished the hallmark of his dream.

Live for a purpose; live with a purpose and live on purpose beyond yourself and your impact will transcend a lifetime.

A companion who shared a room with Abraham Lincoln narrated that one night in an Illinois carven Lincoln that he awoke the following morning to find Lincoln sitting up in bed, staring at the wall and he heard him utter these words, “The government cannot endure permanently half slave and half free.” He was obsessed with a definite purpose.

To be consumed by a self-less purpose is to consummate the essence of life.

THE TRANSFORMING POWER OF LOVE

Abraham Lincoln replied, “Oh yes, I know about it; I read about it; I’ve heard him myself. But after looking over the country, I find that he is the best man for the job.”

After Abraham Lincoln was assassinated, Secretary Stanton paid a great compliment to Lincoln when he stated, “Now he belongs to the ages.”

Abraham Lincoln broke the chain of hate through the power of love, and this act transformed Stanton.