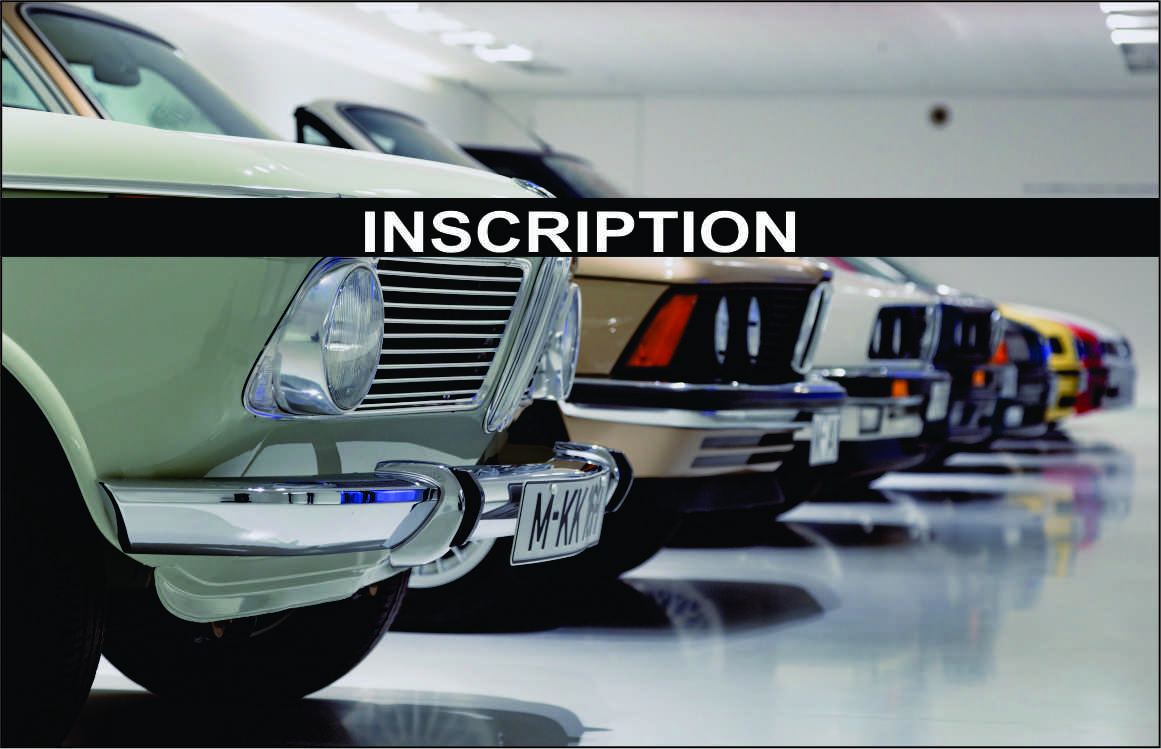 “A good product will naturally sell itself. When the product is good, it will sell anywhere in the world.”

Innoson Chukwuma is a Nigerian business magnate-the Chairman and Founder of Innoson Group of Companies who has a net worth that amounts to $1.5billion.

He never attended college or University. In fact, he nurtured the dream of becoming an engineer but he forfeited his dream when he applied to study Engineering at the University because he failed to get the required cut off marks.

You can identify failure but never personalize failure.

Innocent Chukwuma began by assisting his elder brother in his medicine store it was then that he discovered that he had a talent for trading.

The discoverer of self is the discoverer of fortune that makes one fortunate. Find your flow (talent, gift, passion); grow the flow; go with the flow and you will attract the flow of prosperity.

Innocent moved on after failing to secure admission into college. He chose to follow his natural inclination-trading, and became an apprentice for his brother for a year-trading in motorcycle spare parts and mastering the act of buying and selling of motorcycle parts.

Never permit a detour to stop your progress on your success journey; you can change strategies in order to move on but never change your mind and move out from success route.

Fortune favors those who have the fortitude to master what they have set their minds to do and in-depth learning and practice is the pathway of mastery.

Innocent’s brother by name Gabriel gave him the start-up capitalto begin the motorcycle part business which was named, “Gabros International” which he helped his brother manage. And the business bloomed under Innocent’s stewardship.

When you are faithful to the business of another you become qualified to prosper in your own business.

In 1981, Innocent Chukwuma went solo and started trading in Honda motorcycle parts under the name, “Innoson Nigeria Limited” financed with his savings and his brother’s financial support. In the process of time, he began the importation of motorcycles.

You never gain financial surplus unless you gain the habit of saving for investment purposes. A growing business is a product of well-managed funds and a viable business structure that supports growth.

Innocent was solution-driven as he sought for ways and actually implemented a workable plan to reduce the cost of imported new motorcycles so Nigerians could be able to purchase new motorcycles. He solved the problem by importing the motorcycles disassembled so more motorcycles can fit into the container and getting them assembled in Nigeria, which enabled him to sell at a lower price than his competitors.

Innocent Chukwuma blazed the trail by the introduction of the Jingcheng brand of motorcycles in Nigeria.

Currently, the company is one of the leading major importers, suppliers and assemblers of motorcycle and motorcycle parts in Nigeria and West Africa.

Identifying problems and proffering solutions are opportunities for growth and advancement. And when you speak your customers’ “language” by serving their needs in a way that meets their best interest, your business interest blooms and expands.

”I looked at a motorcycle and realized that there is a lot of plastic on the body. So I set up a plastic factory. I decided to produce all the plastic components in my factories so that more units of the spare parts can go into a container.”

Innocent revealed that he observed everyone was involved in motorcycle business including the Indians in Nigeria, he decided to diversify and create a niche for himself in the manufacturing of motors. Consequently, he founded INNOSON VEHICLE MANUFACTURING Africa’s first indigenous automobile manufacturing company.

Never tread through common paths; plot your pathway and blaze the trail and leave your footprints on the sands of time; making history on the timeline of life and sealing the document of destiny with your thumbprint.

He has several recognitions and awards to his credit.

“I did not go into motor manufacturing overnight. It took me 7 years before I moved into it. I traveled overseas more than 6 times to study and come up with how to produce motor here in Nigeria.