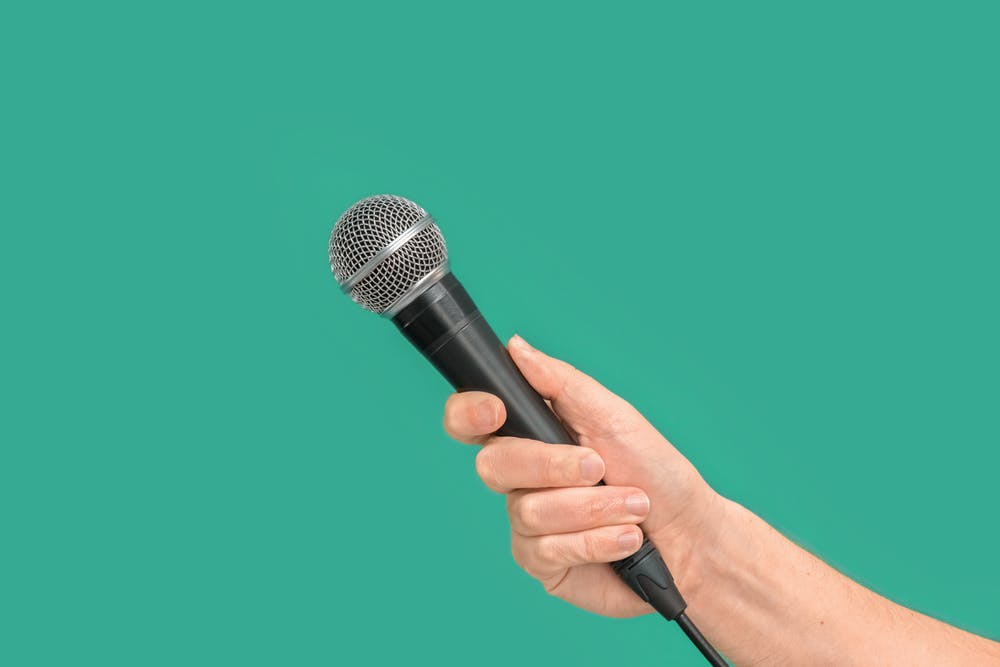 THE DIFFERENCE ONE LIFE CAN MAKE – UBONG ESSIEN CSP.

“FROM HAVING A THIRD-CLASS UNIVERSITY DEGREE TO BEING CLASSIFIED AS THE ONLY CERTIFIED SPEAKING PROFESSIONAL IN WEST AFRICA.

Can a university degree with distinction earn you a certification of success in the game of life? Can a low grade downgrade your chances for success or degrade your potentials in the domain of life? Are the formal education grades a true-test of intelligence or reflective of wisdom? Does it really help to measure intelligence by letters or against another as reflective of formal education?Does our educational system maximally train and equip students to function effectively and maximize life?

Ubong Essien CSP, described by Brian Tracy as “one of the very best speakers in the world today”. He specializes in Success and Achievement; motivation; Public Speaking Training. He is also a Trainer, Publisher,Author, and Business Owner.

UbongEssien CSP is popularly called Nigeria’s Mister Motivator due to his pioneering role in motivational lectures on television since 2002 and was also the winner of the Prestigious Success Digest Award for Young Entrepreneur of the year in the same year. He has been in the human capacity building since 1999 and has worked as a Speaker, trainer, facilitator and consultant to avariety of Nigerian Organizations in both private and public sectors.

Ubong Essien CSP is the publisher of The Achievers Journal. He is the Dean of the public speaking training center known as The School of eloquence based in Lagos and London. He is a member of the National Speakers Association (NSA), USA and the American Society for Training and Development (ASTD).He has authored several books.