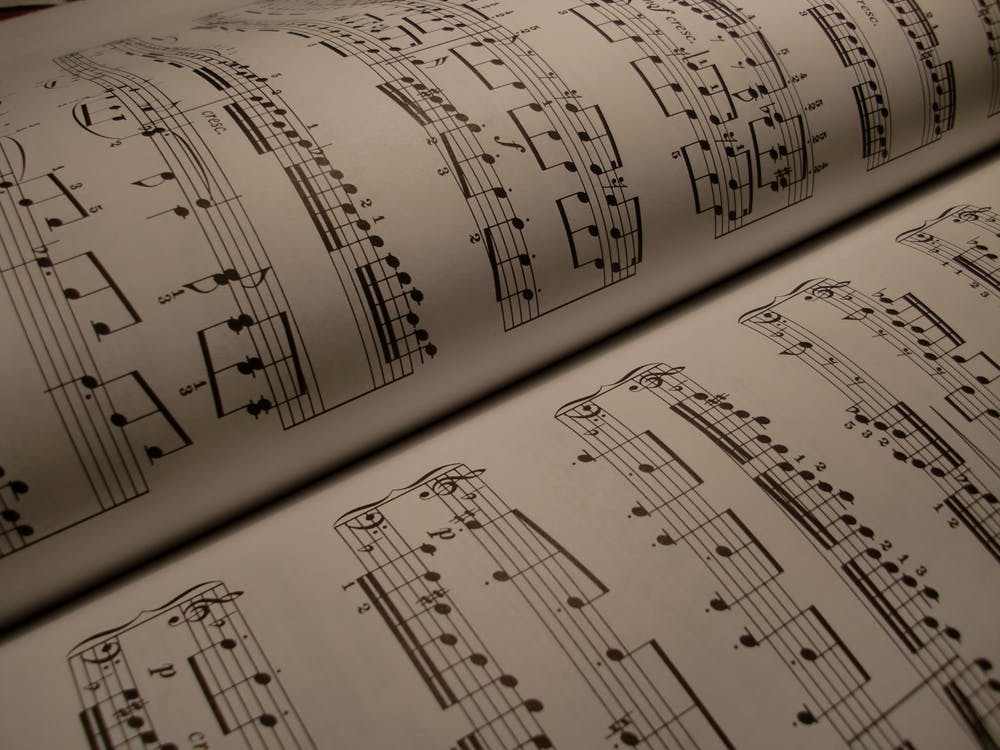 THE DIFFERENCE ONE LIFE CAN MAKE-LUDWIG VAN BEETHOVEN

THOUGH DEAF BECAME ONE OF THE GREATEST COMPOSERS OF ALL TIME

Ludwig Van Beethoven was a gifted musical genius in every sense of the word-an accomplished pianist at the ten; his compositions were published at the age of thirteen;he became a paid professional organist at age eleven and a member of the court musical staff at age thirteen.

Yes! Beethoven was greatly inspired but he perspired beyond measure and in an unjust measure; when his alcoholic father discovered his talent he purposed that Beethoven would become the breadwinner of the family and he literally forced Beethoven to be become enslaved to the kingdom.

His childhood was unbearable with beatings, work, tears, and angry outbursts from his father.

Beethoven’s mother was full of understanding but was too afraid to do anything in regards to Beethoven’s situation, encouraged her son, “Be strong my son. Be strong someday you will be great.”

Beethoven’s genius at the keyboard attracted the praise of Vienna, Mozart, and Haydn as a teacher.

In his twenties, his life took on another turn as he began to lose his hearing and in his forties, he was completely deaf. As Beethoven completely lost his hearing ability rather than sink low to the downside of  life, he swims up to the upside of life and focused his energies on composing,as he declared, “I will grapple with fate, it shall never drag me down.”

His upsurge wasn’t easy against the turbulence of near-constant gout and growing rheumatism which he suffered but surged forward and upward nevertheless in so much that his years of deafness became the most outstanding in his achievements.

Ludwig Van Beethoven is popularly recognized as the greatest composer who ever lived. He blazed the trail by becoming the first musician to receive a salary with no obligation except composing how and when he felt inclined.

Beethoven composed nine symphonies,thirty-two piano sonatas, five piano concertos, ten sonatas,for the piano and violin, a series of string quartets, vocal music, theater music and much more. He is credited with expanding the size of orchestras, lengthening of symphonies, placing increasing value to the piano and making the transition from classical to romantic styles of music.